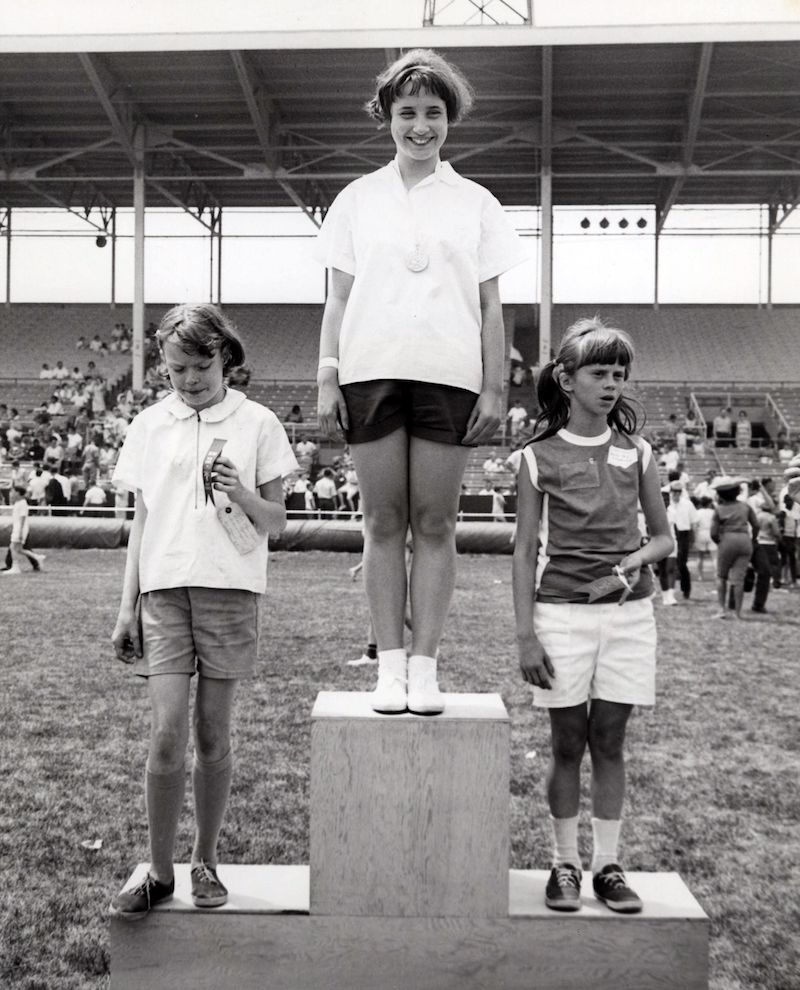 For David, Gregory, and Kenneth Judge, the holiday season represented an opportunity to give a meaningful gift on behalf of their family. And just before Christmas, they made a significant contribution in memory of John Vanderbilt, a long-time Special Olympics Indiana athlete and brother to their late stepmother, Ruth.

John and Ruth were raised in a modest home in Terre Haute, where the Special Olympics movement first found its footing in the state of Indiana and where John was involved in competitions and other local events for more than 30 years. To say that Special Olympics changed his life was an understatement, according to Ruth—who felt strongly about honoring her brother and thanking Special Olympics Indiana for helping to create positive and life-changing spaces for individuals with intellectual disabilities.

Ruth passed away in 2013, but before she did, she often reflected on her life and shared many wonderful memories of her brother. Of all her memories, however, John’s love and passion for Special Olympics were among her most vivid.

“I loved John dearly. He often would share how much he enjoyed his fellow Special Olympics athletes, who quickly became like family.

If those athletes were his family, then it is my responsibility to take care of my family—and give a gift that will make imprints on the hearts, minds, and spirits of thousands of athletes throughout Indiana.”

Ruth Judge
Thanks to the generosity of people like Ruth, the Special Olympics movement continues to grow in Indiana and to offer even greater opportunities for countless athletes like John. But the decision to give was an easy one for Ruth.

“We are blessed enough to live in a country where many of us find ourselves in situations where we have more then what we need,” she said. “If you are lucky enough to find yourself in that position, I believe you should try to give some of what you were blessed with, back to others. It’s what is right.”

This site contains general gift, estate, and financial planning information for educational purposes. It does not provide legal or tax advice. For advice or assistance on specific gifts and decisions, please consult an attorney or other professional advisor.